With the UK’s split from the EU on the horizon, Smart Directions is here to keep you up to date on the latest Brexit news and safely guide you down the road ahead.

Stay Ahead of Any Disruption with Our Brexit Updates

Brexit has caused a significant amount of uncertainty across the UK and Europe in terms of border control and trade. While there’s no telling what the future will hold, businesses have to stay on top of all regulatory requirements and changes ahead of time. Our Brexit updates are designed to give you the information you need to make forward-thinking strategic decisions that reduce any disruption your business may face.

At Smart Directions, we might not be the best at one-liners but certainly industry leaders when it comes to logistics, freight, and parcels.

So, please contact our experienced team now about the latest Brexit news or to discuss the perfect solution for your logistical requirements. 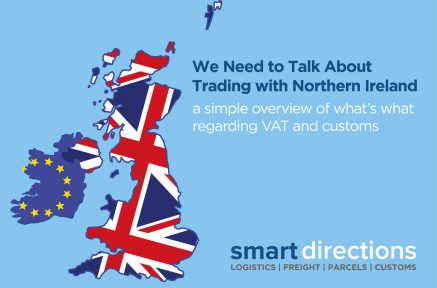 We Need to Talk About Trading with Northern Ireland

Mention trading with Northern Ireland, customs, or VAT in one sentence to a UK business owner, and they’re likely to break out into a cold sweat. Brexit was never going to be a smooth ride, but businesses are floundering when dealing with the enigma that is Northern Ireland. It may be part of the UK, Read More 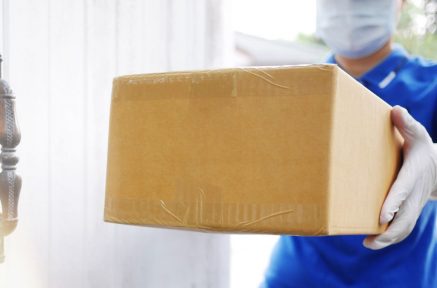 If it’s not Brexit, it’s COVID causing problems for the post and parcel delivery services. It’s easy to forget that the postal service relies on people, so it’s hardly surprising that the rising COVID cases and sickness levels have impacted its service. In January, Royal Mail listed 28 areas of the UK that could experience Read More 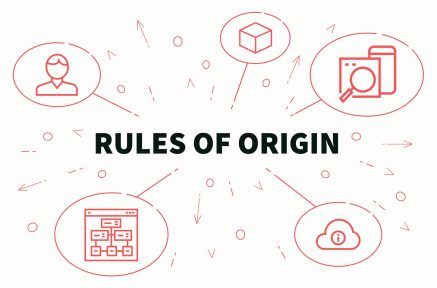 Boris pulled off what many thought was impossible – a “tariff-free” Brexit. The business world rejoiced as the future began to look brighter. But then January 2021 arrived and with it the realisation that things weren’t quite as hunky-dory as they first appeared. During the Brexit talks, many trade experts and economists warned that a Read More 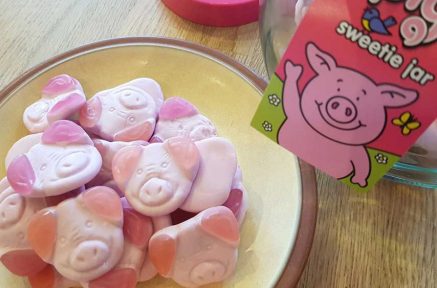 Who guessed that Boris would pull a deal out of the bag at the eleventh hour to finish what he started? Of course, nothing is ever that straightforward. When is a ‘tariff-free’ deal not tariff-free? When Boris emerged, bleary-eyed from his last-minute negotiations to announce he’d achieved the impossible and got the UK a tariff-free Read More 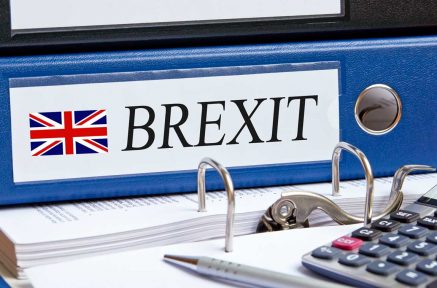 Brexit Will Impact Your Logistics – Are You Ready?

Brexit is the six-letter word that strikes fear and uncertainty in the heart of all UK citizens and business owners. We’d love to give you a definitive rundown of how the changes will affect your logistics needs, but because we don’t have a crystal ball, we can’t. What we can do is run through a Read More 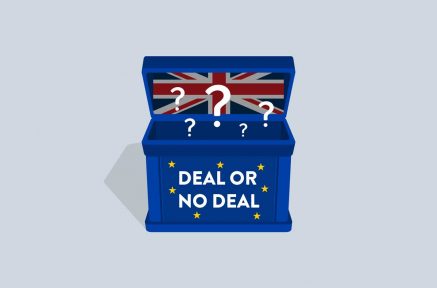 Brexit is rapidly becoming more and more of a reality, with less than 100 days to go until the transition period comes to an end on 31 December 2020. But, to a large degree, Brexit hasn’t been on people’s minds quite like in recent years. Obviously, Covid-19 has been the pressing focus of the UK Read More 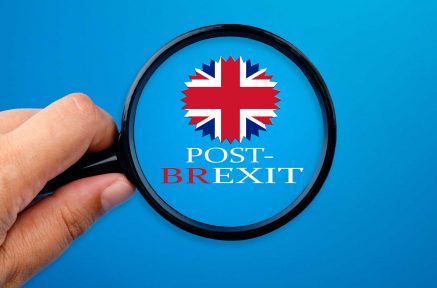 The Brexit Latest – The UK’s Approach for 2020 and Beyond

A lot has already happened in 2020 in regard to Brexit and the new transition period as well as the UK Government’s approach to future negotiations. There is, unfortunately, still a reasonable amount of uncertainty for businesses, but at least a workable path forward is starting to form. For the majority of businesses across the Read More 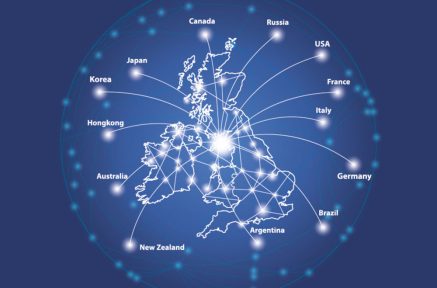 Is your business prepared to deal with the increasing competition for haulage experts dealing with UK exports? Learn more with Smart Directions. According to the recent UK exports statistics released from the Office of National Statistics (ONS) on 10th May, UK firms have exceeded expectations by producing a record-breaking year in overseas sales for the Read More 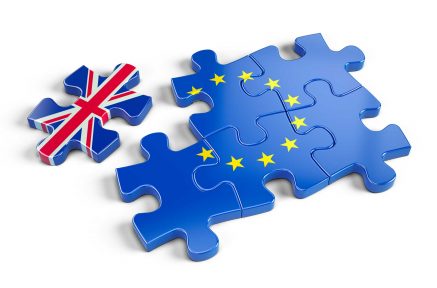 Brexit Extension – What it Means for International Trade

In response to the UK Government’s request for a Brexit Extension, the 27 members of the EU have agreed as it’s clearly unfeasible to reach a satisfactory conclusion by March 29. Now, if UK Prime Minister Theresa May is able to get parliament to agree to her withdrawal agreement, she’ll be granted an extension to Read More 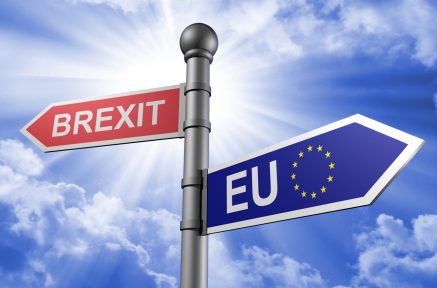 3 Measures Your Business Needs to Action In a December Brexit news communication from HMRC’s Deputy Chief Executive, Jim Hara, it’s been made explicitly clear that the UK will be leaving the European Union at 11pm on 29 March 2019. While this shouldn’t come as a terrible surprise, businesses have been left in a great Read More